So I rarely touch on the Bachelor franchise these days because truthfully it has become way too PC for my liking, however this season of Paradise has some serious sex appeal. I mean they literally had to get the word “stagecoach” okayed with the CONCERT COMMITTEE (made that title up) because too many Bachelor contestants banged their boots.

But look, I think the real winner of paradise was Dean. He literally showed up because he wanted to keep living out of a VAN and traveling the world. I so badly want to introduce Dean to an airplane but whatever. He needed to stay long enough to attract Herschel Backpacks and Shell Gas Station as sponsors and he was good to go. I love that about Dean.

But, then he decides he’s into Caelynn because she doesn’t think it’s weird that he lives in a van. Caelynn, I love you, but like where does he poop, think about it. Then in natural Dean fashion he leaves paradise because he doesn’t want a girlfriend and drives to the Grand Canyon (again ever heard of an AIRPLANE). With some nature induced advice he decides to go back Sans Stache and asks her to leave paradise with him. Which truthfully is a normal thing to do. It says “hey, I want to date you without cameras” which is against everything the Bachelor Bible stands for.

So obviously Caelynn decides to leave because he’s way hotter than anyone else, but like WHERE THE FUCK ARE THEY GOING TO GO? FIRST STOP, FILL UP THE TANK..? He doesn’t have a home. Dean, at least invest in some real estate, it’s the fiscally responsible thing to do  (I would know, I just got a credit card).

All in all I think Dean and Caelynn were esthetically the hottest on the beach, but they are about to be HOT AND HOMELESS and with love I wish them and their mobile home the best. 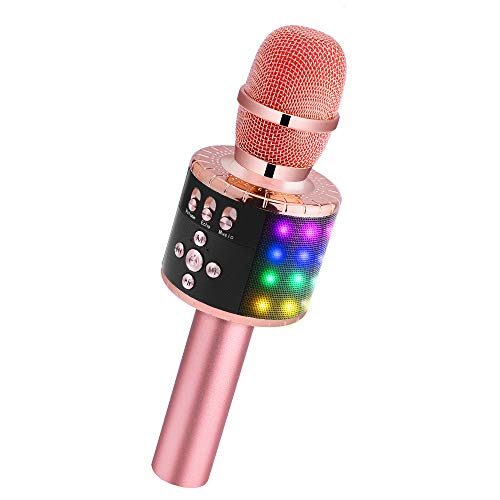 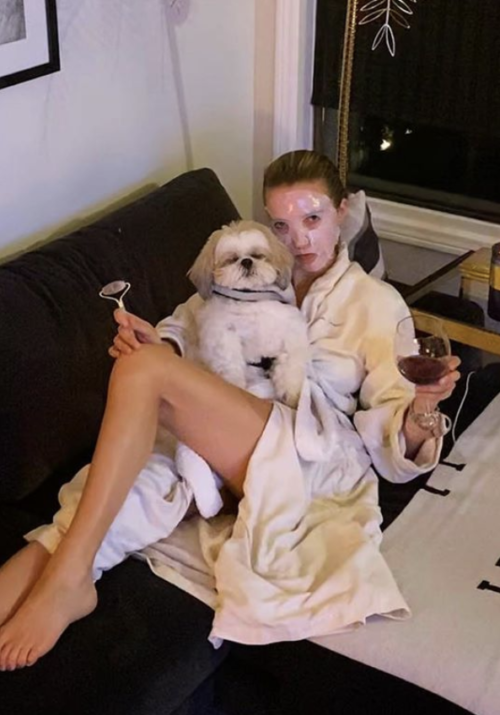 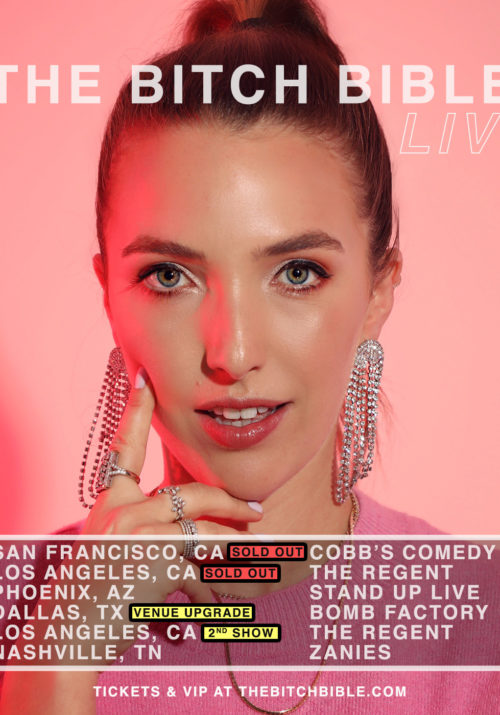 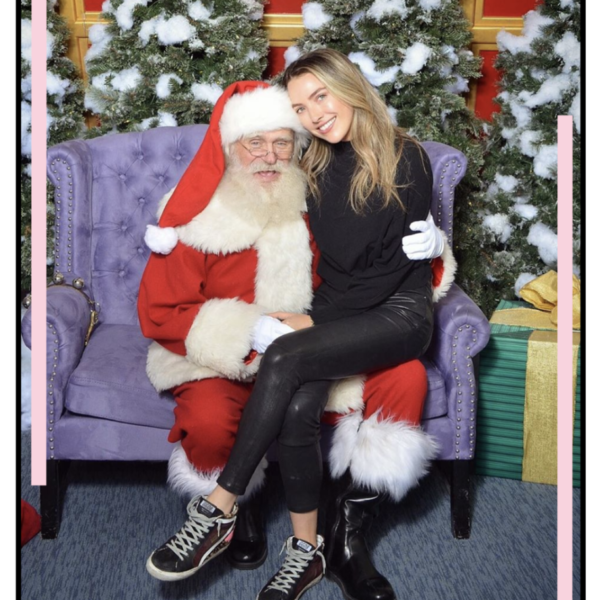 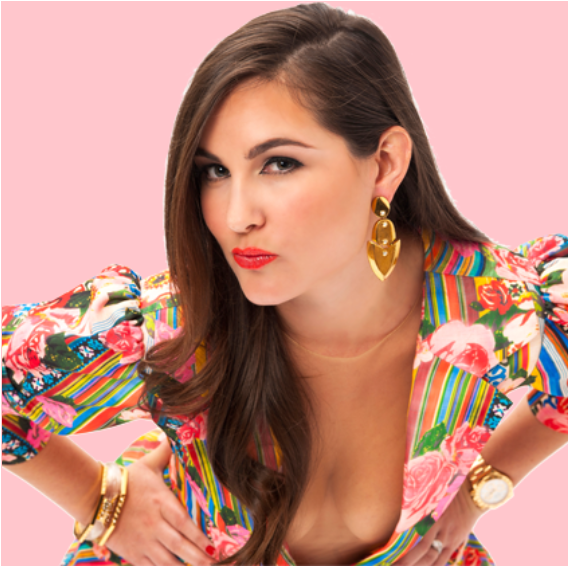